A research-backed tool to measure, understand and shape your Organisational Culture.

Used by some of the worlds largest organisations, the Organisational Culture Scan is a strategic tool that can accurately measure the Actual Culture of your organisation, providing input to set your optimal culture and precisely define your change priorities.

The Organisational Culture Scan will also provide precise data on:

The OCS is designed to be used as part of an overall consulting intervention led by an internal or an external certified practitioner. Contact us for more information on how to get started.

About the Organisational Culture Scan

The scans can be filled in the following languages:

*QoB questionnaire on bounding generally filled by the CEO, MD or president.

The Organisational Culture Scan is designed to be used as part of an overall consulting intervention led by a certified practitioner.

The process is simple:

All change journeys are different, we support you in creating your best culture to perform.

Read the story Of NOOR BANK

Culture "was actually the most important thing we forgot [when] building this business. And I think that’s where our journey starts. And, also, the partnership with Hofstede Insights.”

Read the story of MARS

Download a demo report for a very functional culture

Download a demo report for a very dysfunctional culture 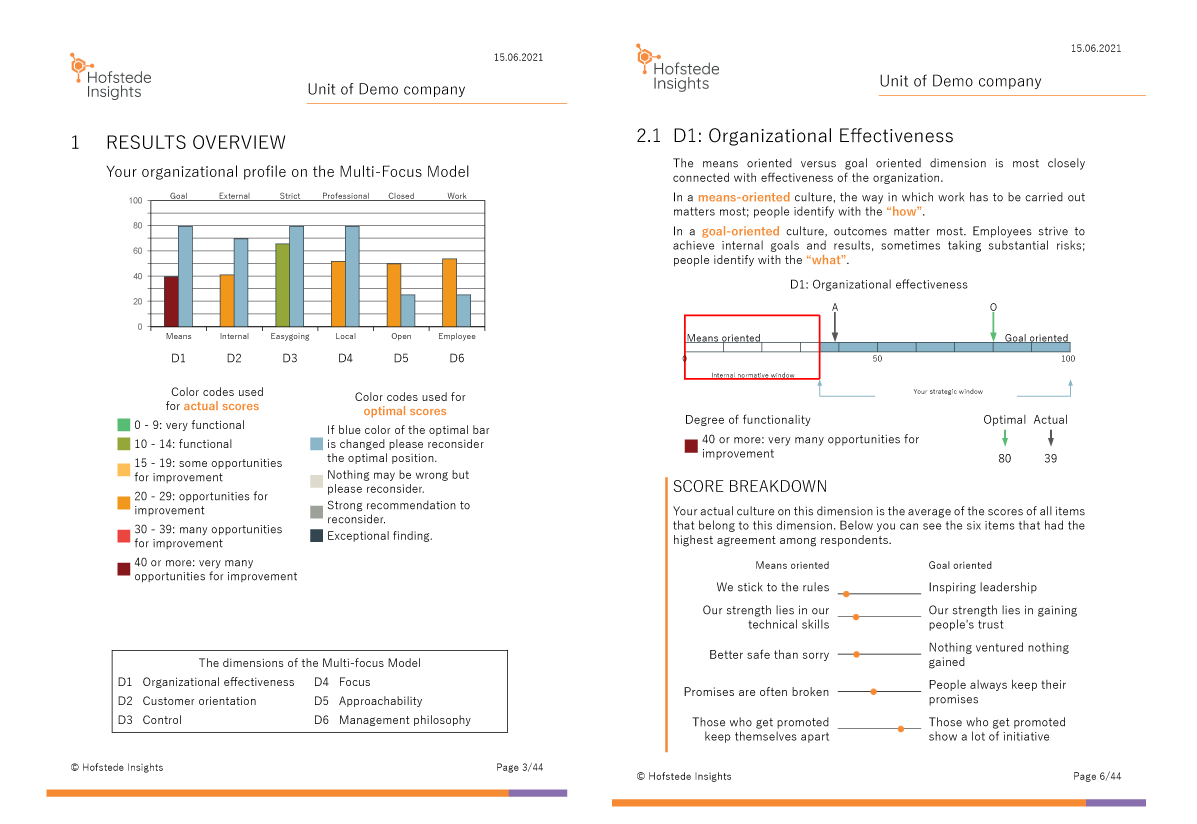 Understand the impact of Culture on your Organisation